Mind your language: “Too Much Bengali Spoken in Tower Hamlets (Council)”
by Udayan Chattopadhyay, for AlalODulal.org

Tower Hamlets is one of the most densely populated Bengali areas outside of the subcontinent. At its heart is Brick Lane, with its rich immigrant and activist history including being at the heart of many British political movements, including anti-slavery  in the 1800s, and anti-fascism in the 1930s. It is  known to the world primarily for the Tower of London and for being the eastern fringe of London’s financial district.

The gateway to British immigrants for well over 500 years, it is also a hot-bed of Bengali politics – both “mainstream” (e.g. Rushnara Ali and the controversial Tower Hamlets Mayor) and Bangladeshi, with seemingly innocent visits by AL and BNP VIPs often the front for behind-the-scenes intrigue and fundraising. It is not unknown for local candidates in British elections to adorn the area with Bengali posters that speak more to connections to home districts and desi political parties rather than to the British ones they claim to speak for. I remember, several years ago, watching in horror during a town hall debate between two candidates – one Labour and one Conservative – which effectively turned into a Mujib-Zia fight.

As Bengali representation in local government and institutions grows, a lot of serious issues are raised by the news – sent around the internet mostly in jest – that “too much Bengali” (and some of it not very polite) is spoken in Tower Hamlets council meetings.

Such news does little to comfort those worried about being overwhelmed by immigrants who will change the local culture irreversibly for the worse, particularly as even the UK does not seem immune to the rise and electoral success of right-wing anti-immigration politics. Nor does it reassure those who look to elected representatives from minority groups to push boundaries of progress further. 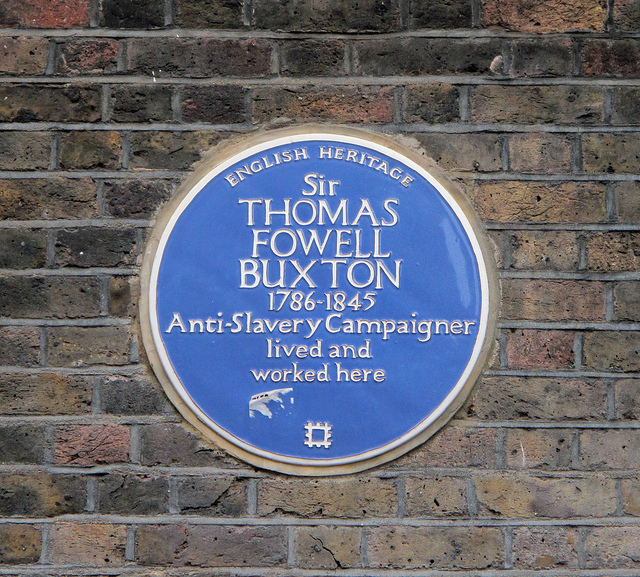 Personally,  I agree with Councillor Abdul Ullah as quoted in the article below that “only English should be used in council meetings” (in England), and there is a lot more to say here, about integration, education and pluralism.  But I couldn’t help chuckle when reading about this either.  Perhaps sending politicians from Bangladesh or West Bengal to the land that gave birth to the Westminster model to learn parliamentary skills is no longer such a good idea.

Too Much Bengali spoken in Council Meetings, Visitors Complain

Councillor Abdal Ullah claims he was insulted, but some of the English-speaking councillors and public visitors failed to realise what had happened. The Labour councillor claims he was called a “shurer batcha” – which means “Son of a pig” — by a rival councillor during a heated exchange last month.

Udayan Chattopadhyay is based in New York and originally from London. He is a contributor to AlalODulal.org